The Trio Vegabajeño is Puerto Rico's most famous vocal Trio,

they recorded a number of Miguel's songs since 1949, 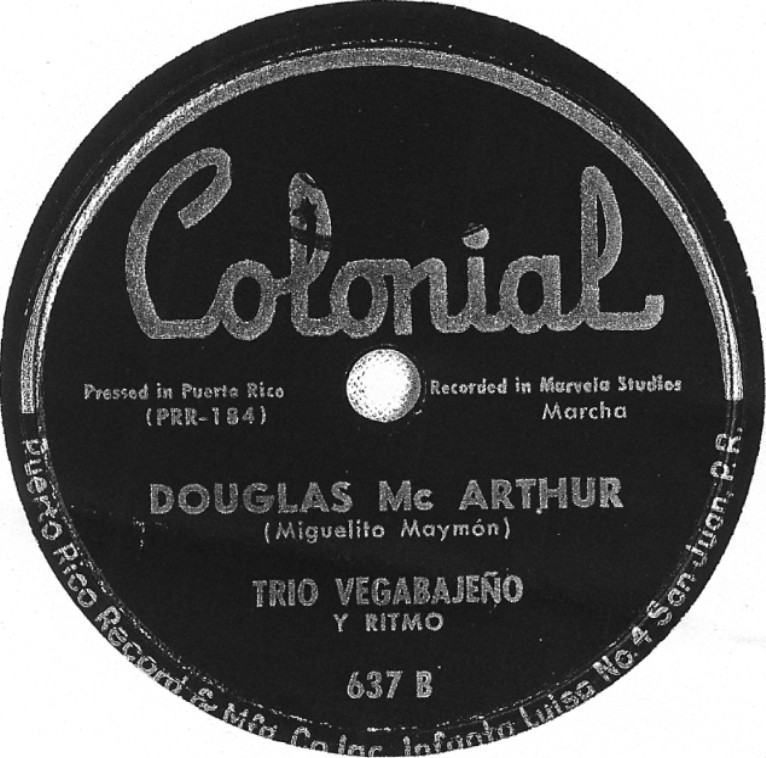 this recording has excellent guitar work

The Trio Vegabajeño and Miguel

another recording with excellent guitar work

Trio Vegabajeño, around 1947 at 'Camp Tortuguero',

a US Military training facility located on the north coast of Puerto Rico,

Miguel was an Agronomist and worked for the US Dept. of Soil Conservation from 1939 to 1960,

in the agricultural area of  Manatí, Puerto Rico.

Benito and Fernandito were members of the US Army, originally from the town of Vega Baja,

and they frequented the camp;

it was there that a friendship was forged, which resulted in the recordings of Miguel's songs,

which was co-written by Benito de Jesus and Miguel A. Maymón,

later recorded by the  Duo Irizarry de Córdova  around 1961.

When I was 6 years old,  the Trio Vegabajeño used to get together with my father to rehearse

these songs in a house my parents had at a beach called 'Mar Chiquita' ('Little Sea'),

not far from Camp Tortuguero, this popular beach is the caldera of a volcano!!

I remember my father singing the melodies and playing his violin

while Benito and Fernandito repeated phrases with their guitars;

everywhere with him, growing up in the cattle ranches and pineapple plantations

of the agricultural towns of Vega Baja, Barceloneta, Ciales, and Camuy,

which he inspected as part of his work;

not to mention I witnessed those rehearsals of the Trio Vegabajeño!

It's no wonder why they became The National Trio of Puerto Rico. 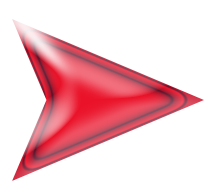 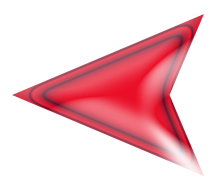 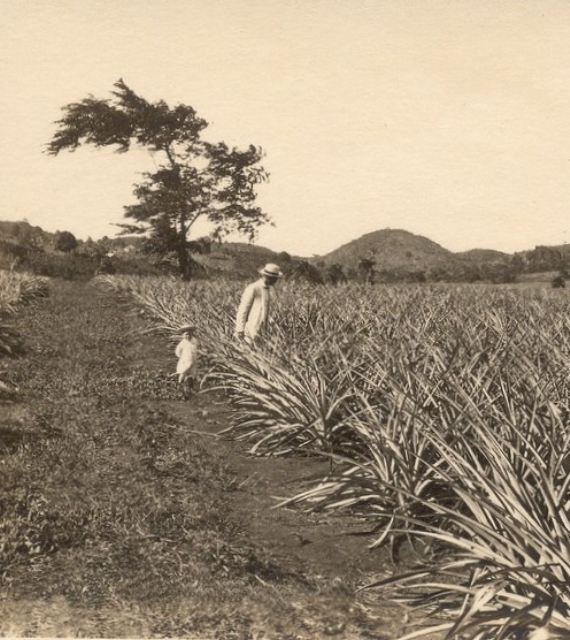 a Sunday at a pineapple plantation circa 1956 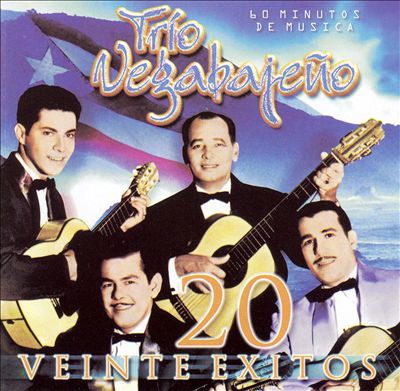 click on each image to magnify them, come back to this page clicking on the Back Button  <  of your browser

The 'Pasodoble' or 'Double-Step'

is a type of Spanish rhythm similar to a 'March'.

This popular song is about Arquelio Torres Ramirez,

this song relates the achievements

of the famous General Mc Arthur in Japan and

This song is about a 'Trigueñita',

a bronze-skinned female of the islands.

This love song's title means 'Have pity on me' 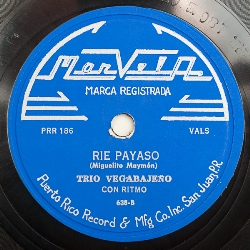 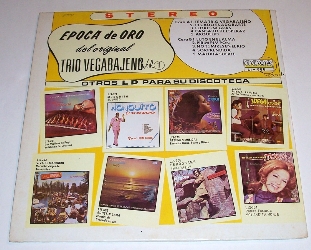